Black Friday is observed a day after the United States Of America celebrates Thanksgiving. Earlier, the day was only observed in the USA. However, now everyone else around the world marks Black Friday. On this day, Turkey-stuffed shoppers raid online and offline stores to do holiday shopping in the hopes of getting great deals and the best discounts on various items. Generally, stores open very early on Black Friday, sometimes as early as midnight or on Thanksgiving, to present great offers and attract many customers. But why is this day called Black Friday? Keep scrolling to know Black Friday’s history, significance, date, and all you need to know.

Black Friday is marked on the day after Thanksgiving in the United States of America. This year, Black Friday falls on November 25.

There are many myths surrounding the origin of Black Friday. Many believe Black Friday got its name because retail shoppers get heavy discounts and stop recording losses. Since losses get registered in red and profits in black, people believed that great deals lead to them gaining high profits. (Also Read | Thanksgiving 2022: 3 easy Thanksgiving activities you can plan with your kids)

However, this is not the case. Instead, Black Friday got its name from the Philadelphia police. According to reports, Black Friday isn’t related to shopping at all. In the 1950s, the police forces in Philadelphia used the term Black Friday to describe the chaos on the day after Thanksgiving. At that time, hundreds of suburban tourists would pack into the city for the football game and cause a headache for the forces.

At that time, many city retailers also used the term for long queues outside their stores and shopping madness. In 1961, business owners tried to name the day “Big Friday”. However, it was never successful. The term gained popularity all over America in 1985. And after 2013, Black Friday was globally embraced.

On Black Friday, shoppers rush to take full advantage of bargain shopping before Christmas and New Year holidays. Some stores start giving discounts to customers even on the day of Thanksgiving. As for online shoppers, they don’t even have to wait until midnight to begin shopping. 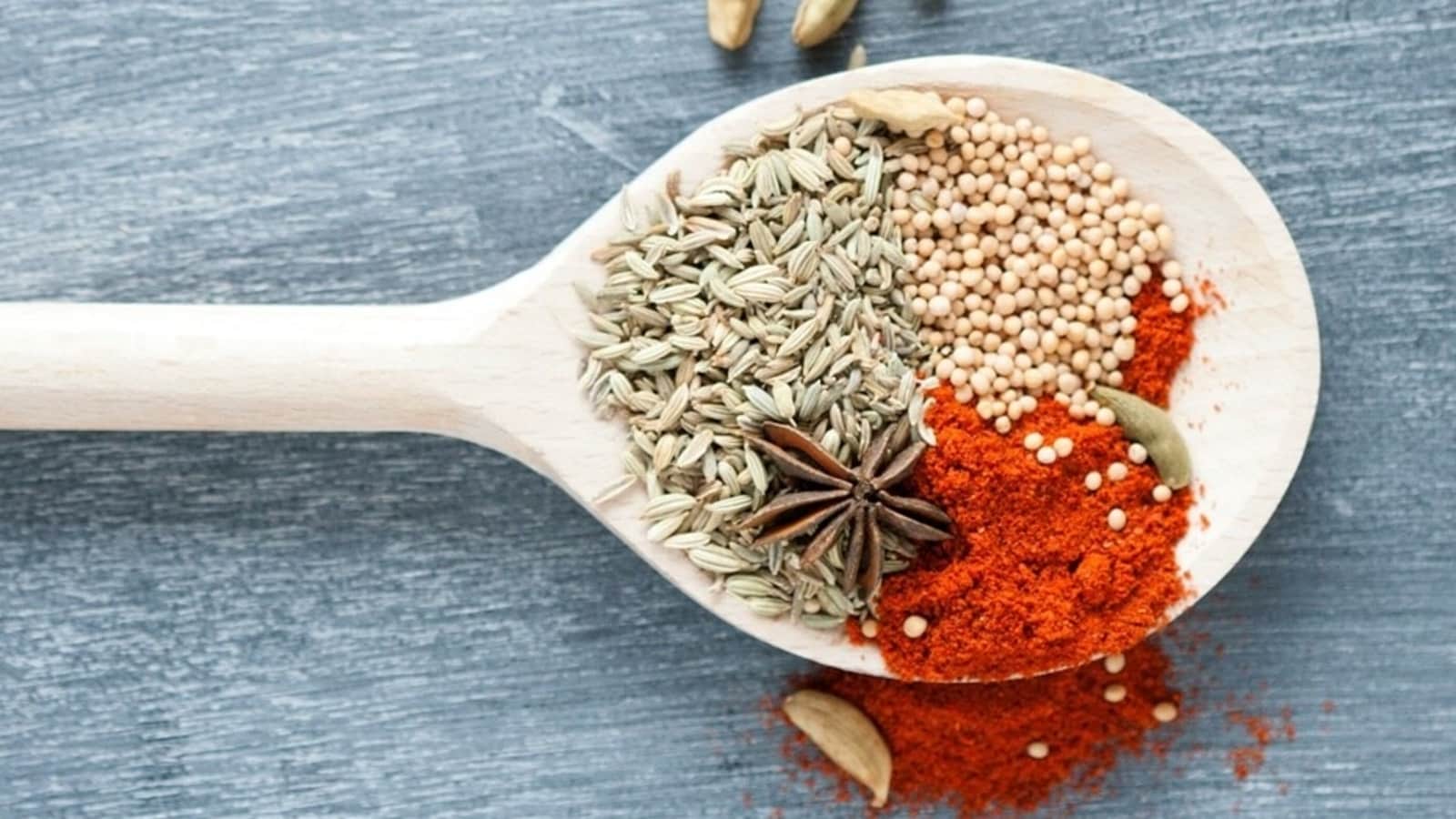 5 amazing winter spices to fight cold and flu; how to add them to your diet 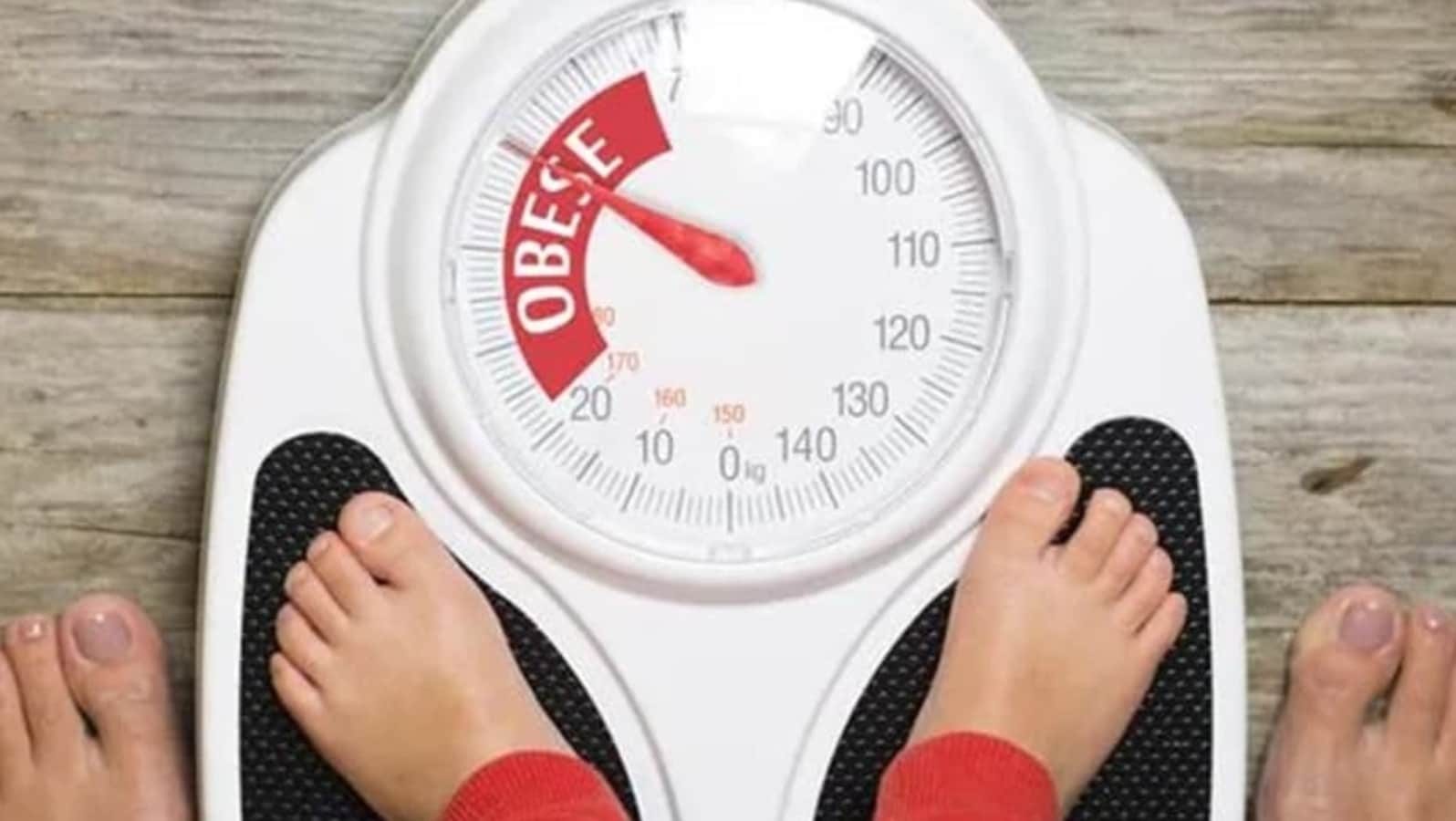 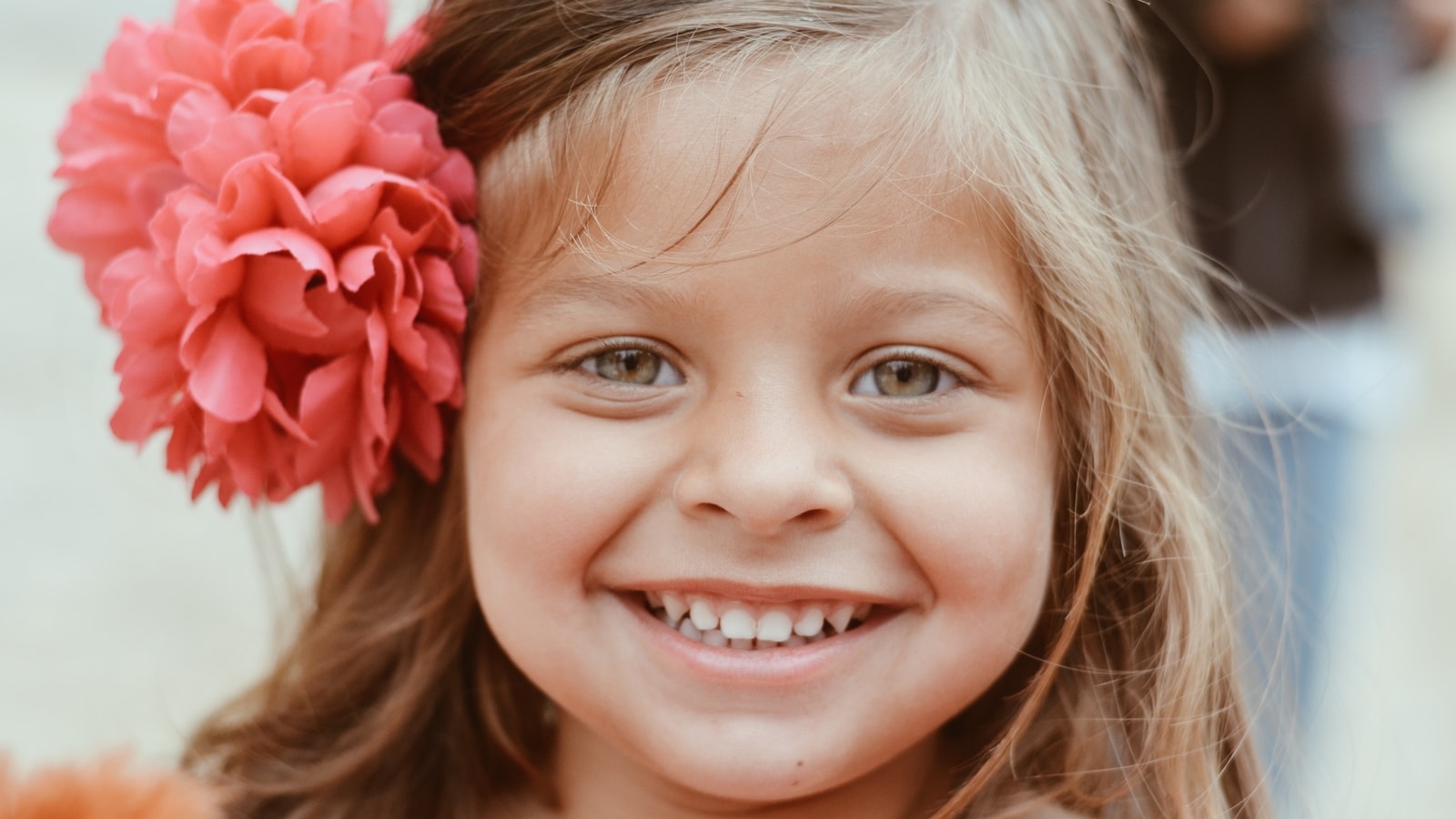 From preschoolers to teenagers: Skincare routine for kids according to their age 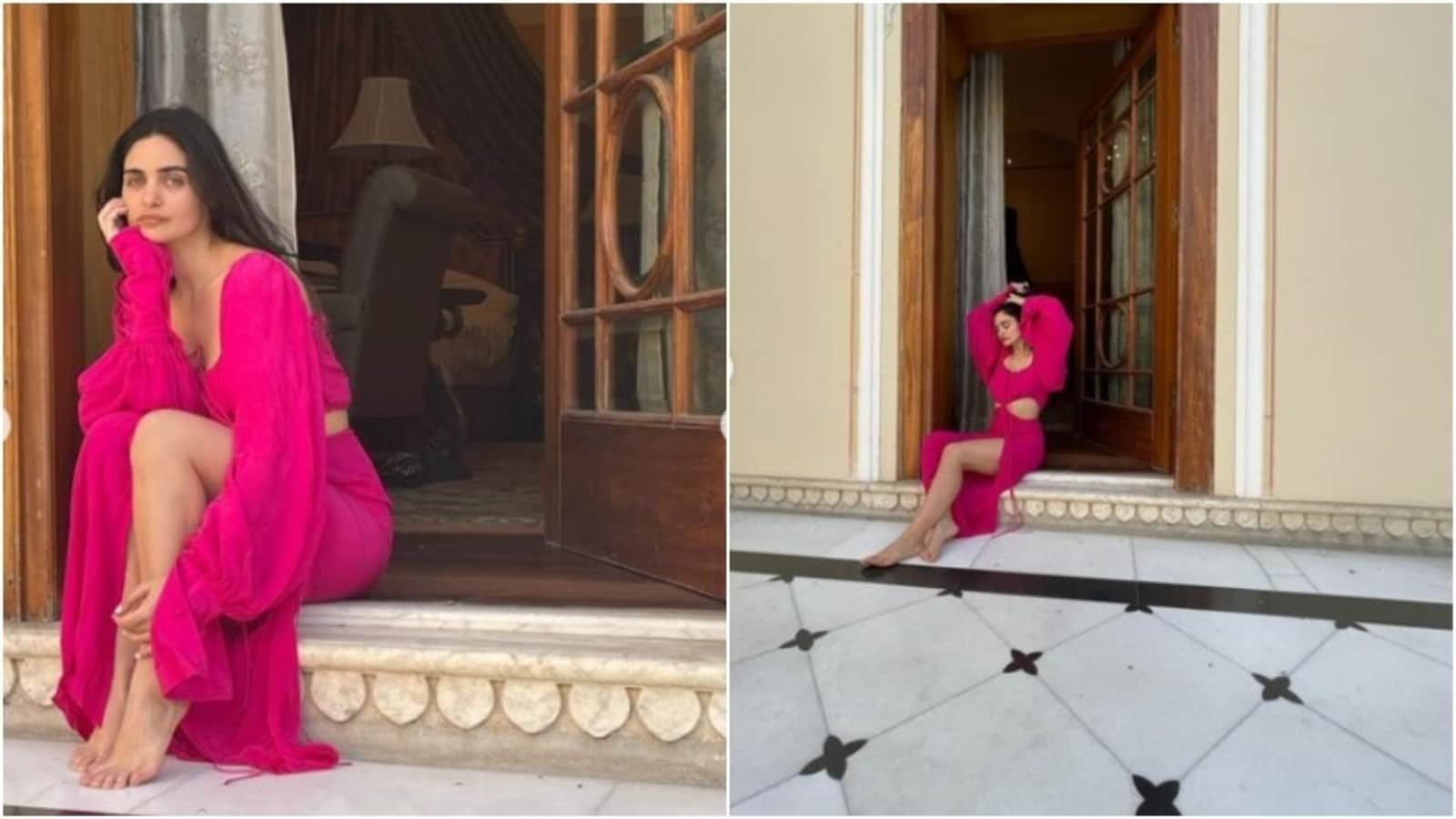