Damp weather with a drizzle partially paralysed normal life in Bengaluru on Thursday. The showers were due to a low pressure in the Bay of Bengal in coastal Andhra Pradesh and Tamil Nadu. The India Meteorological Department (IMD) recorded 3.4 mm of rainfall in the central region of Bengaluru and 5.2 mm rain in the international airport in the morning.

Meanwhile, the Leader of Opposition in the Karnataka Assembly Siddaramaiah dropped his electioneering plan for the poll-bound State in the coastal town of Kumta in Uttara Kannada district due to the weather condition. 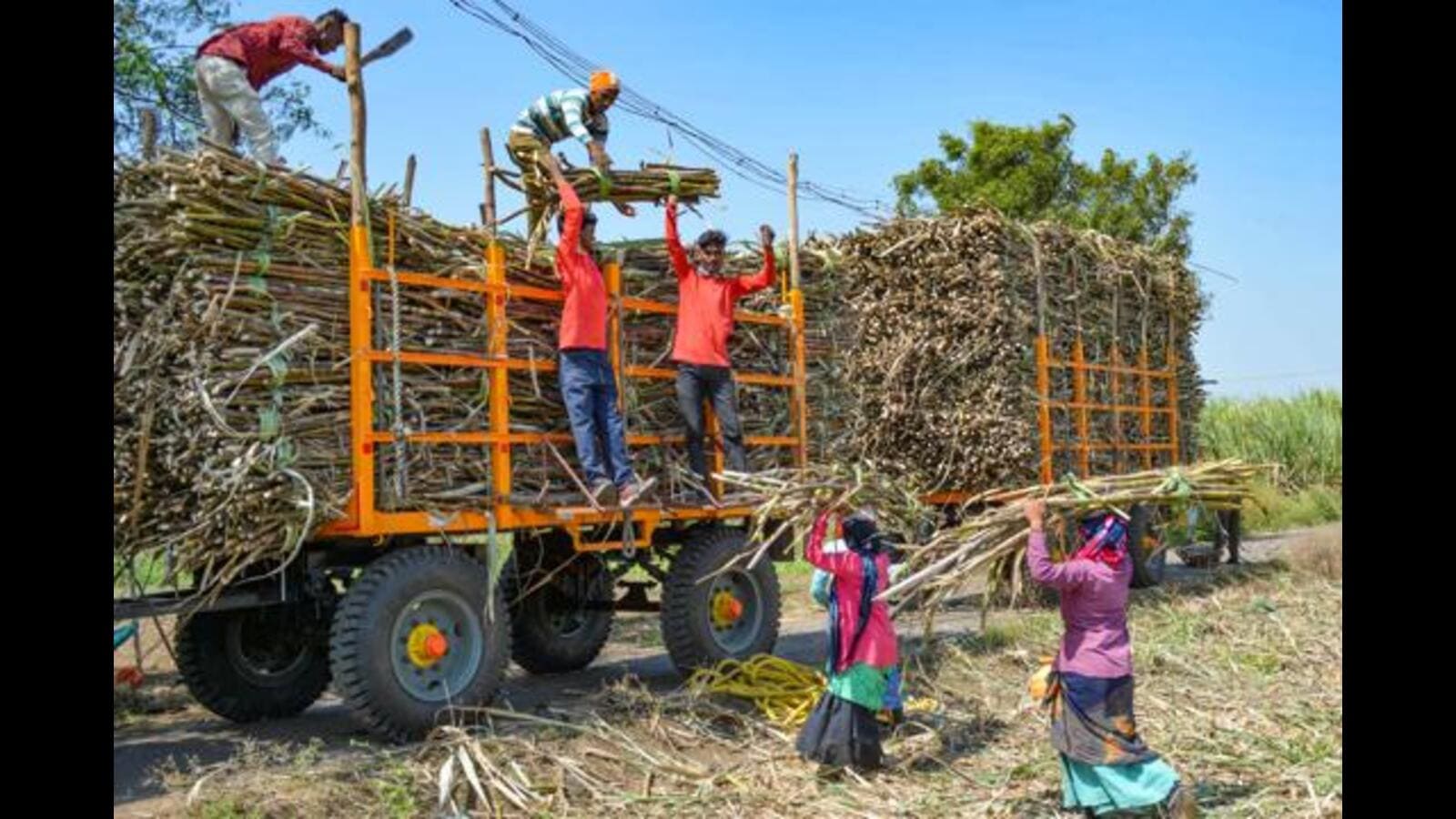 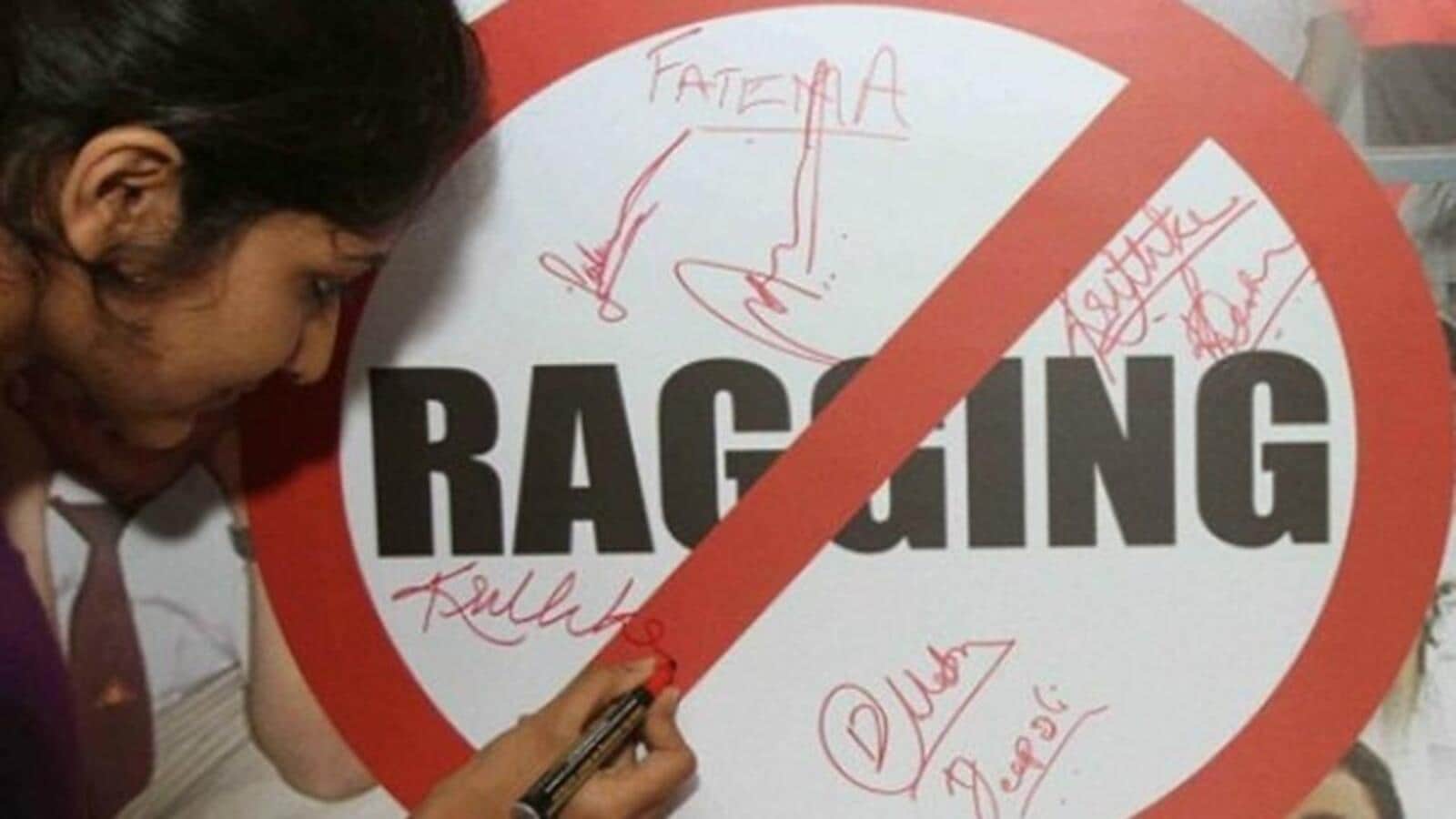 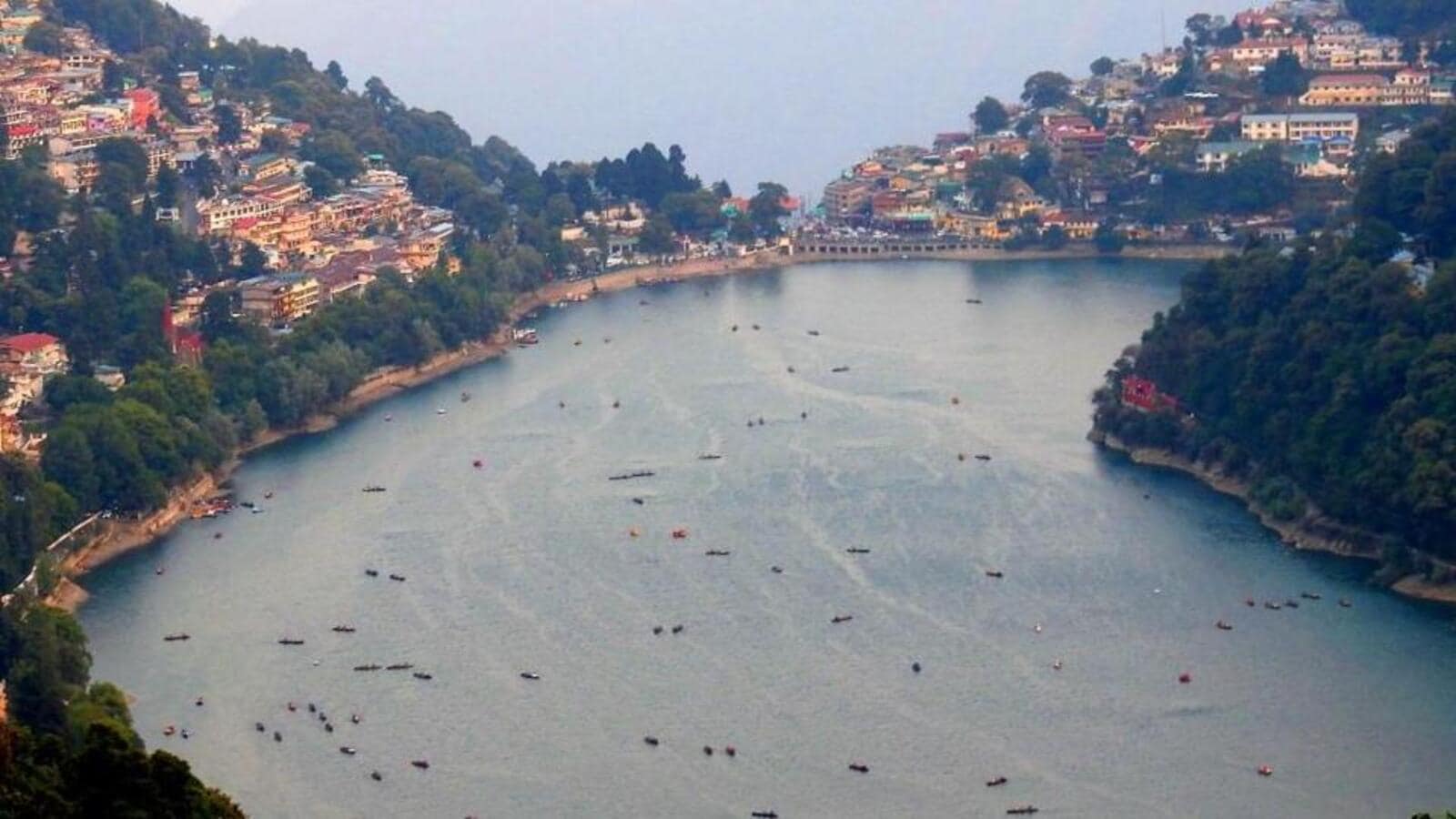 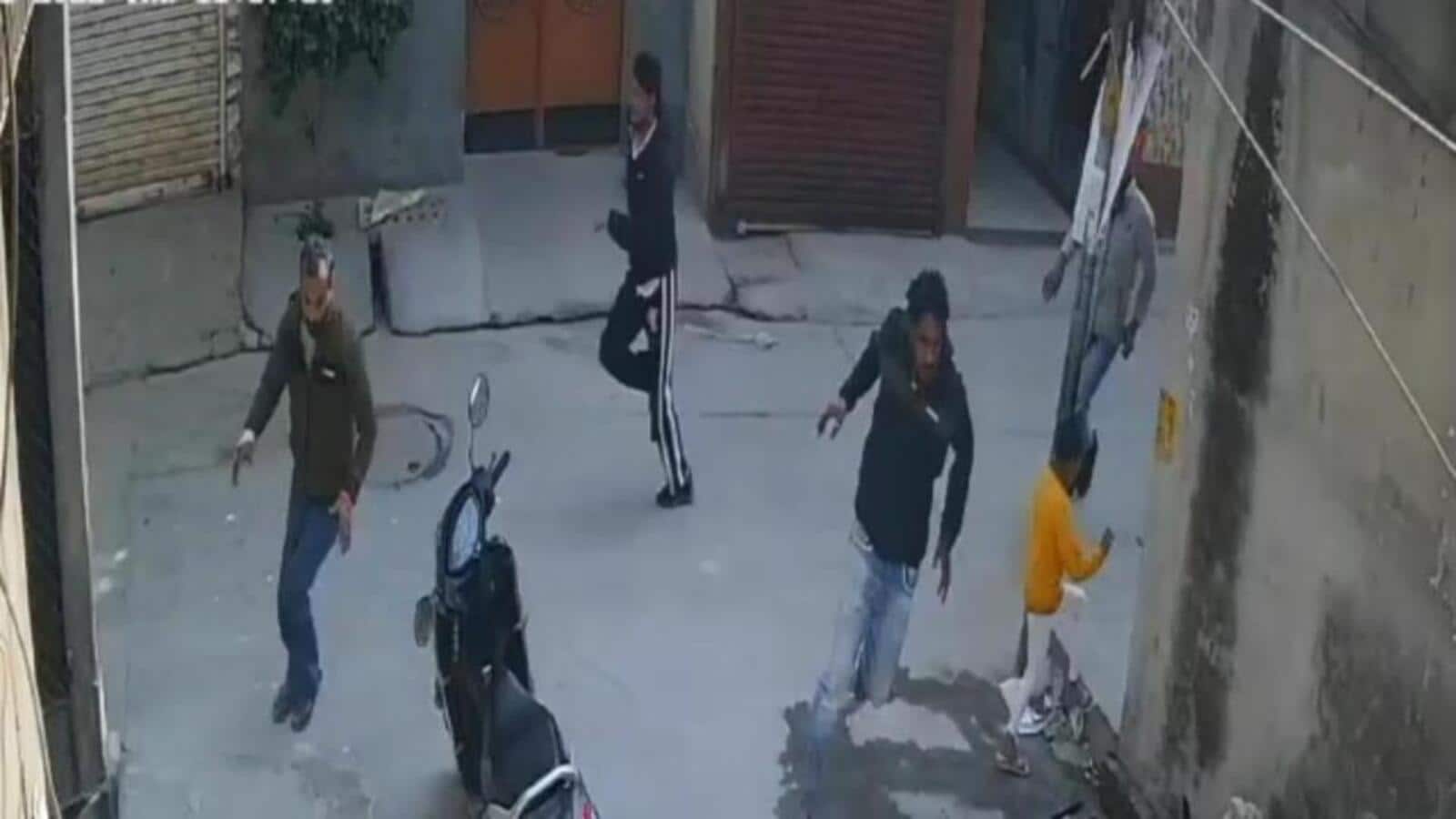