Rarely has a team’s buildup to a tournament as big as the World Cup been dominated by the club situation of one of their players but that has been the case for Portugal. However, as their players have said, they know that they have a megastar in their midst in Cristiano Ronaldo and always knew that they would have had to speak about him even if his situation was calm and serene going into this World Cup. So let’s get down to the brass tacks, this could be the last time we see Ronaldo in this tournament, although everyone had said the same thing back in 2018 as well, and so this could also be the last chance for him to clinch the World Cup, that one missing piece in his ridiculously shiny trophy cabinet. 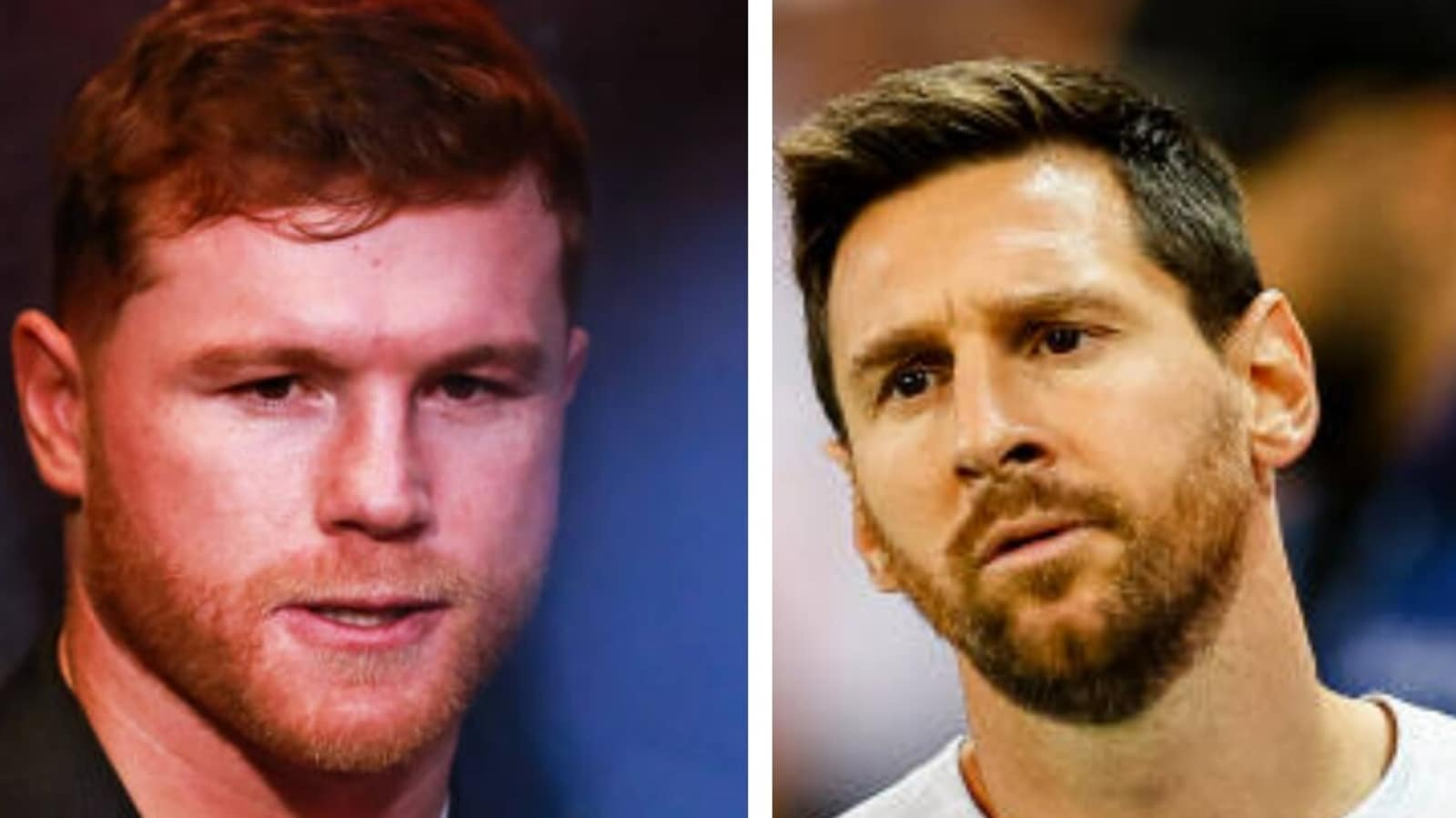 ‘I got carried away’: Mexican boxer who threatened Lionel Messi apologises, issues clarification 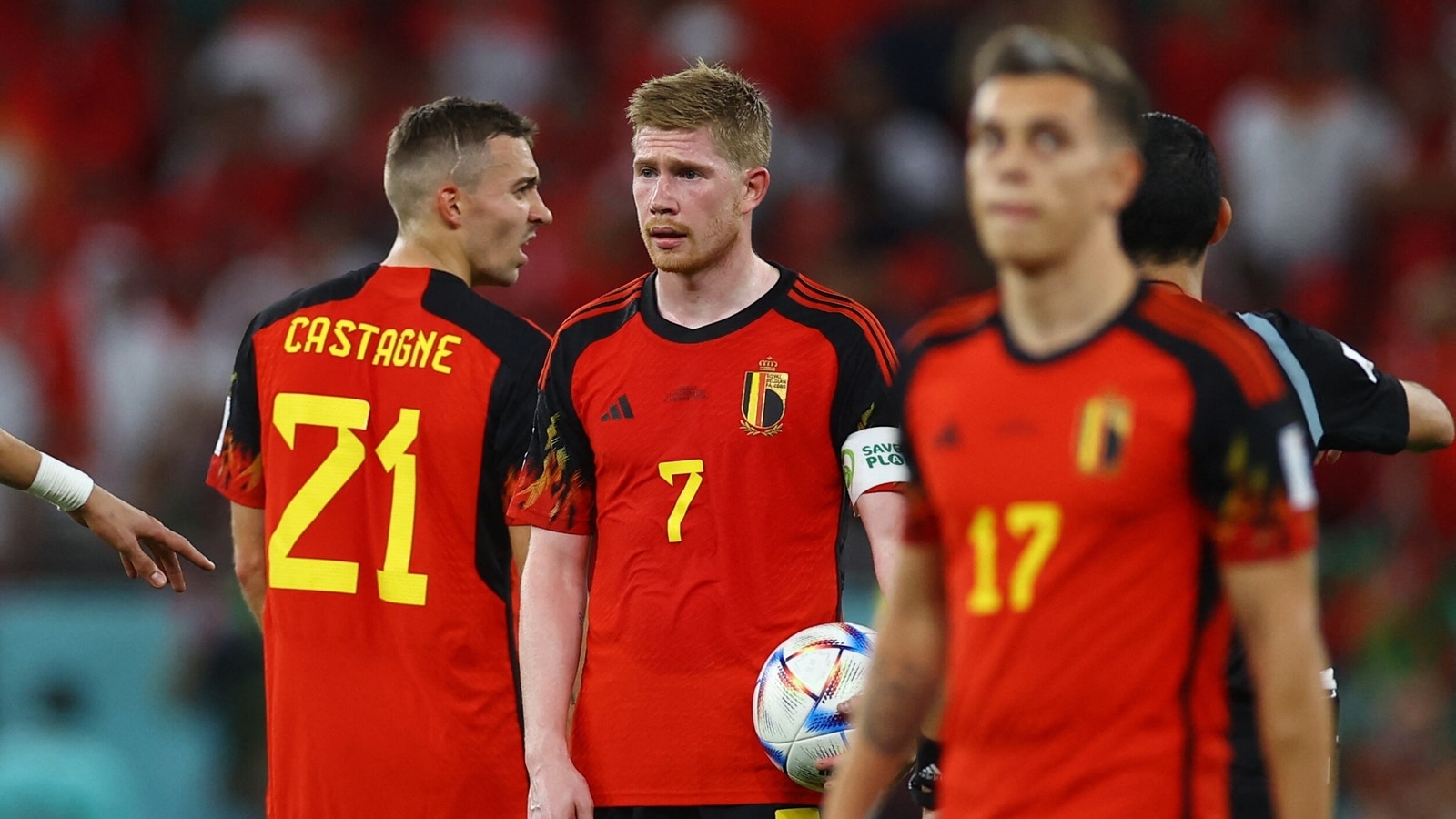 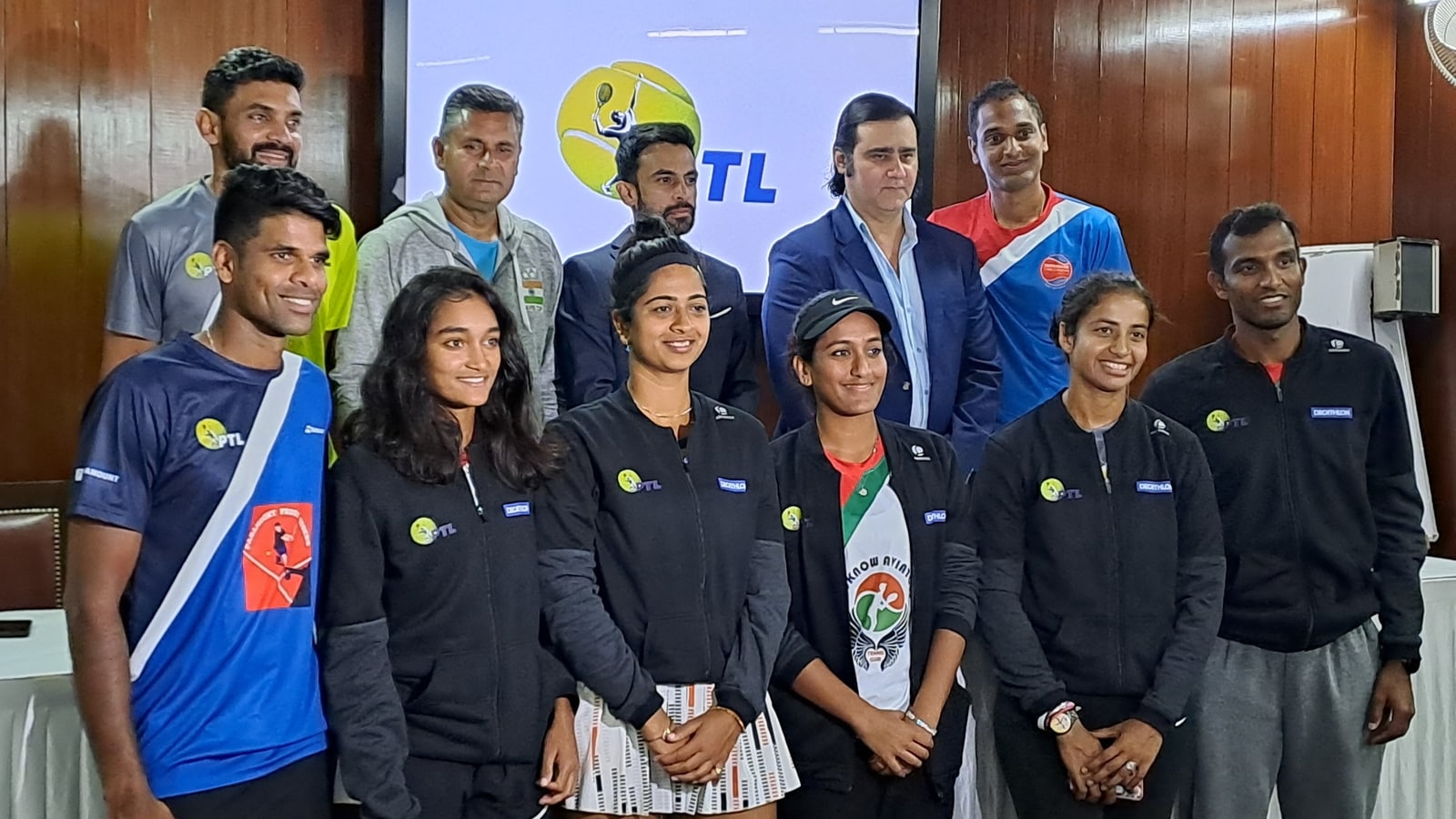 ‘I was really frustrated to have missed the penalty’: Lionel Messi sums up his feelings after Argentina beat Poland