Pakistan Prime Minister Shehbaz Sharif has picked Lieutenant General Asim Munir as the new Army chief to replace incumbent General Qamar Javed Bajwa, the country’s information and broadcasting minister announced on Thursday. Bajwa, 61, is scheduled to retire on November 29 after he ruled out seeking another extension.

Lt Gen Sahir Shamshad Mirza has been picked as the Chairman of the Joint Chiefs of Staff Committee (CJCSC). The picks are pending for President’s approval.

Who is Lt Gen Asim Munir?

Lt Gen Asim Munir was among the three front-runners for the top two posts. He was head of the Inter-Services Intelligence (ISI) when tensions between India and Pakistan escalated following the Pulwama suicide attack in February 2019 that resulted in the death of 40 CRPF personnel. Munir was among the military decision-makers involved in shaping Pakistan’s response and security policies at that time, according to people familiar with the matter.

His brief stint as ISI chief ended abruptly because his no-nonsense attitude and by-the-books approach reportedly did not go down well with then-prime minister Imran Khan. Munir’s appointment as the new army chief is likely to be a setback for the former premier as it coincides with a dispute between the military and Khan, who blames the army for playing a part in his ouster earlier this year.

A section of the ruling Pakistan Muslim League-Nawaz (PML-N) Party favoured his elevation to the post of army chief as it believes Munir can stand up to Khan, the people cited above said.

Munir, who is set to retire on November 27, was considered the proverbial dark horse because of the technical difficulties involved. He has also been a close aide of Gen Bajwa ever since he commanded troops in the Force Command Northern Areas as a brigadier under the outgoing army chief, reported Dawn.

Pakistan’s army has historically wielded huge political influence and ruled the country for half of its 75-year history. 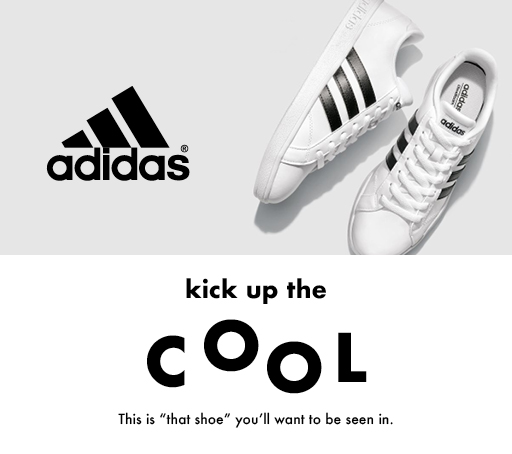 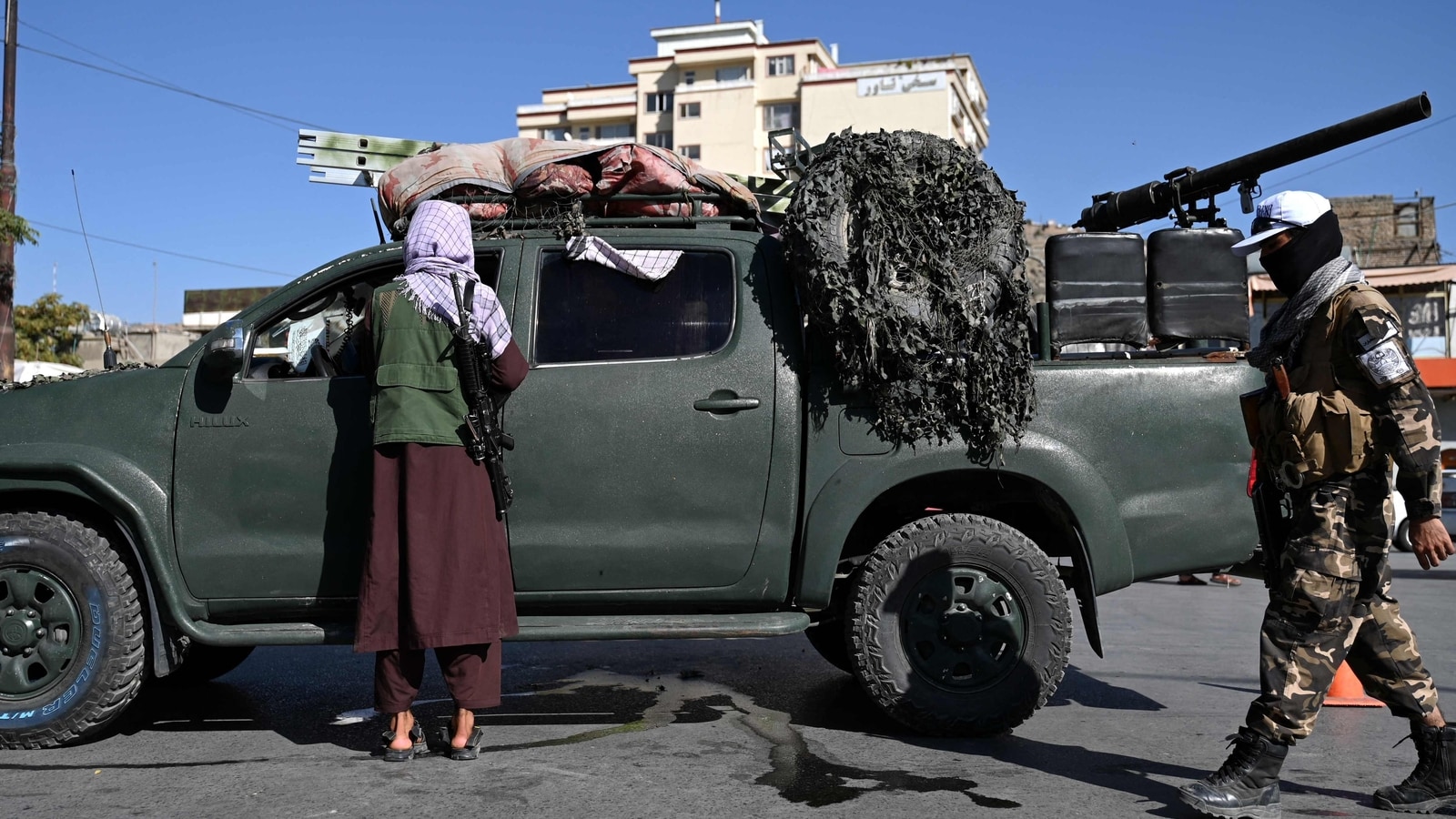 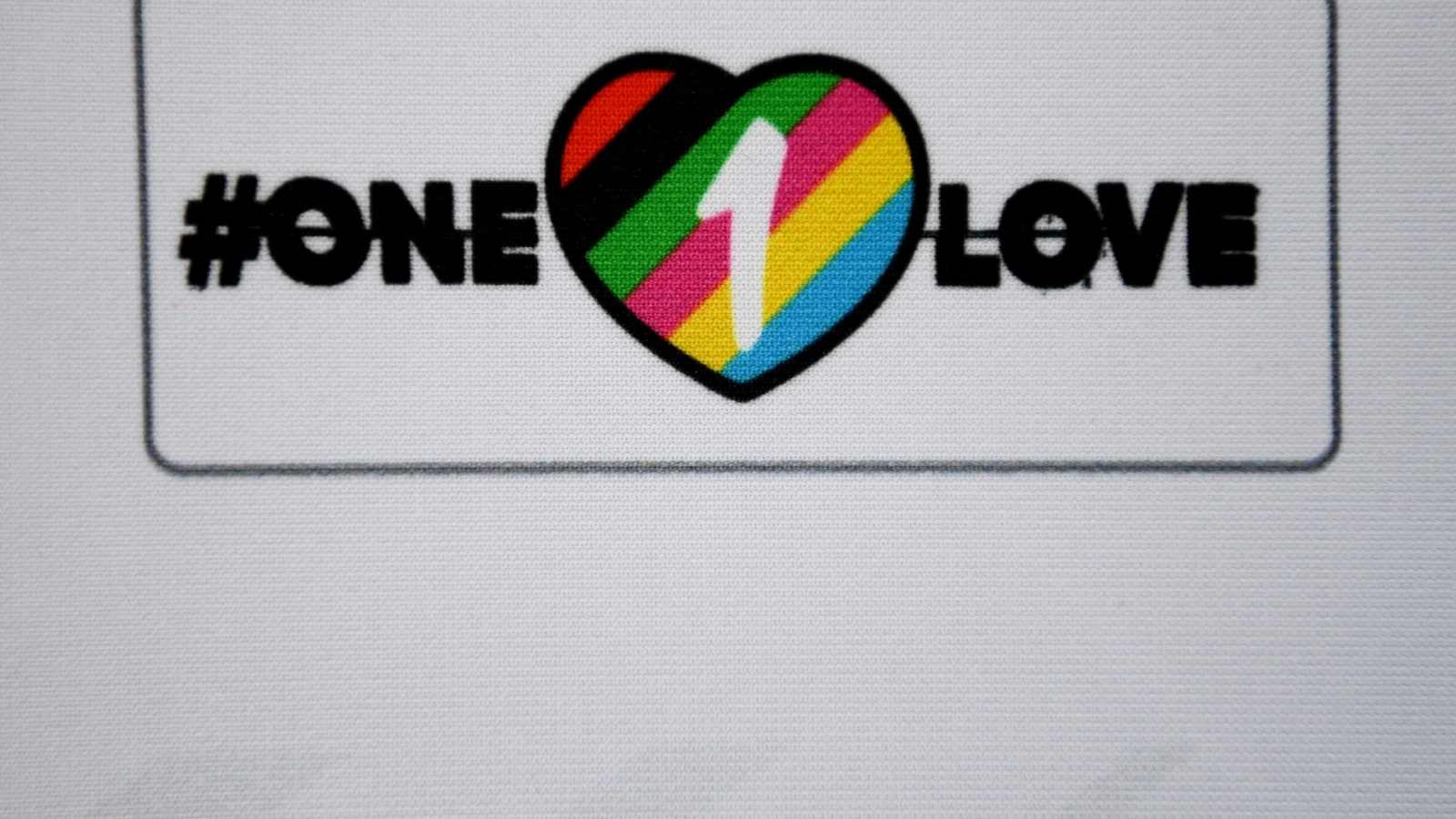 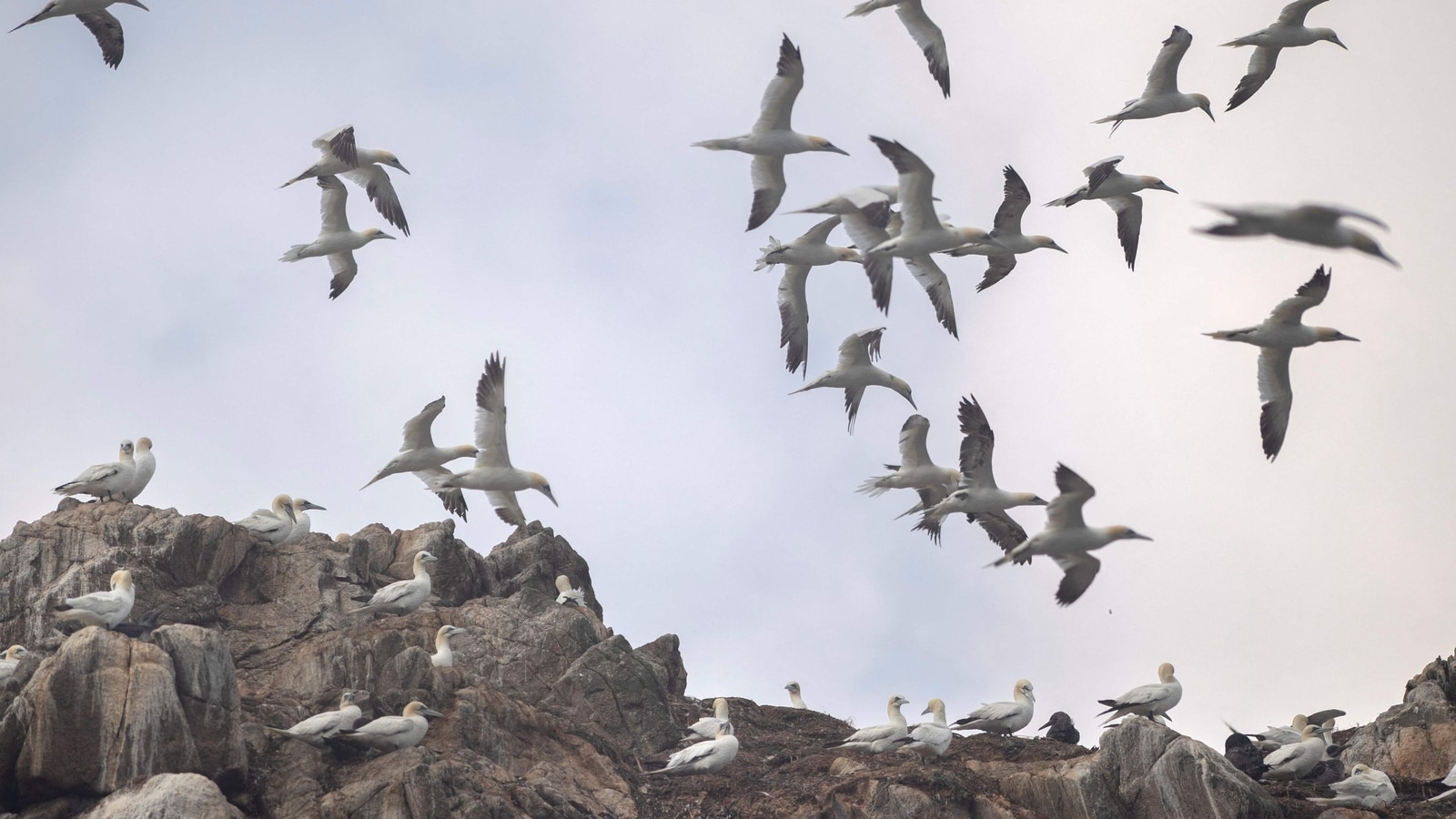 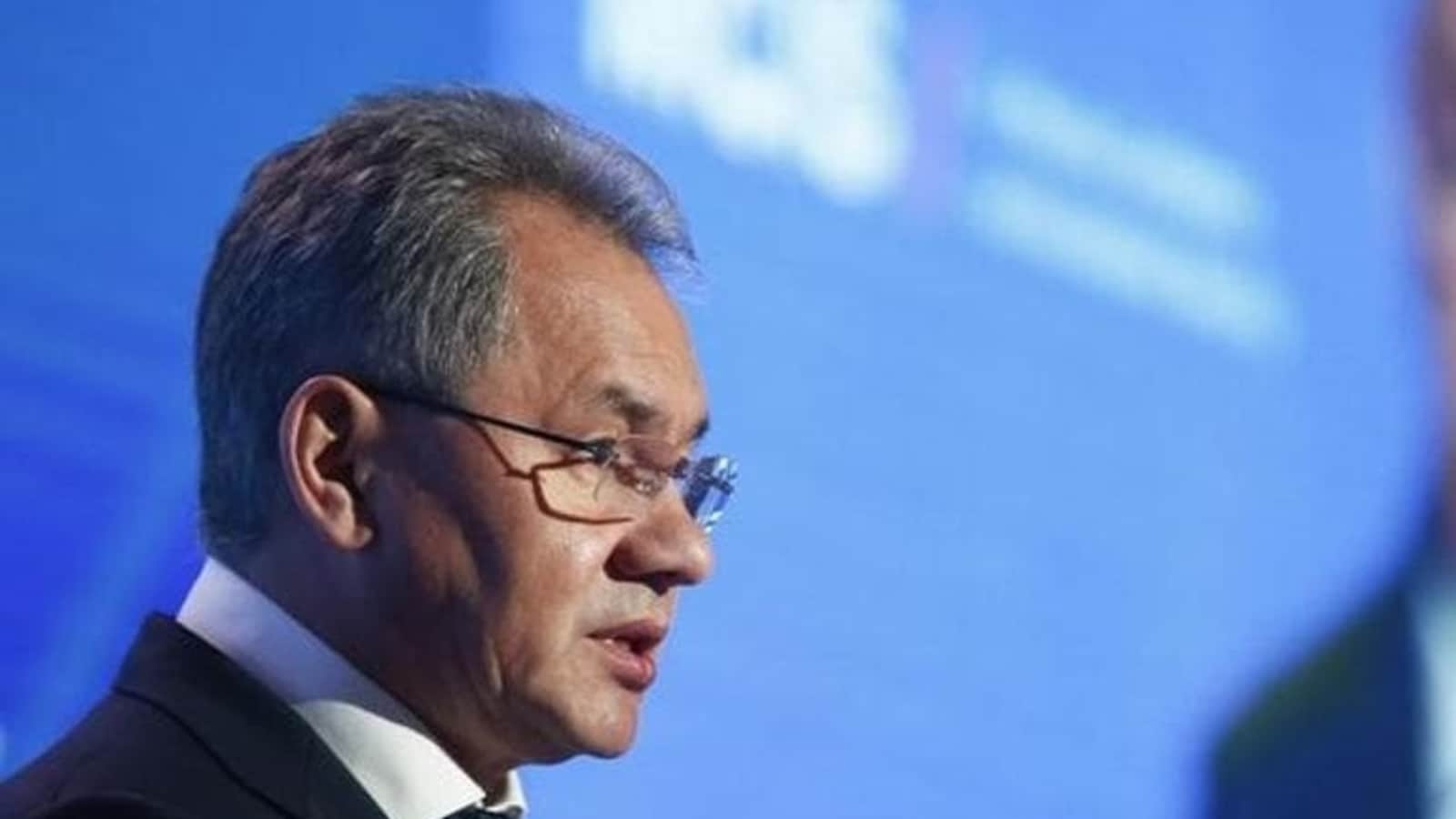